Rob has a bachelor’s degree in Applied Science in Agriculture from the University of Western Sydney, and a master’s degree of management in Marketing from the Macquarie Graduate School of Management in Sydney.
Speaking At
Panel Discussion: The Future of Pet Care Delivery in a Post Covid World 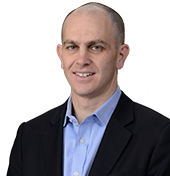