Full Name
Raffael Jovine
Company
SuSeWi
Speaker Bio
Susewi has developed, patented and fully tested technology to establish large-scale modular algae farms, and in the process, become not only the lowest cost producer of algal biomass, but also to have a highly scalable business model.
Susewi’s proprietary technology replicates – on coastal land – the natural growing conditions of the oceans that make algae so abundant. Whilst the science underlying the method is advanced, the growing technology itself is remarkably simple, thus combining leading edge knowledge of how algae behave with tried and tested large-scale pond engineering. We believe that we operate the largest open algal raceway pond in the world.
Using nutrient-rich seawater, pumped from depth, in large open ponds (so atmospheric and oceanic CO2 can be captured) in locations where there is intense sunshine, Susewi grows local, natural, unmodified organisms that have outperformed fishmeal in salmon and trout feed trials. What distinguishes our technology is that our biomass is:
1) Highly sustainable, given that energy are from the local environment, deacidifying large volumes of seawater where there was no economic or ecological activity before, creating an ‘additive’ food production capacity in coastal deserts
2) More affordable, as inputs such as CO2, seawater nutrients and energy are provided by wind and solar renewables and an efficient production system is being further improved with remote sensing, AI and precision agriculture technology with IUK’s help
3) A platform technology, that can grow a large number of different algal organisms to address complex market needs
Susewi has demonstrated that, at scale, its production method is lower cost than any other algal production method. Two initial development sites – one in Oman and one in Morocco have been identified as suitable locations to grow algae profitably at scale. There are many other suitable locations globally where the Company’s production techniques and processes can be applied.
Speaking At
INTERACTIVE PRESENTATION: Funding Opportunities Available to disruptors transforming food production 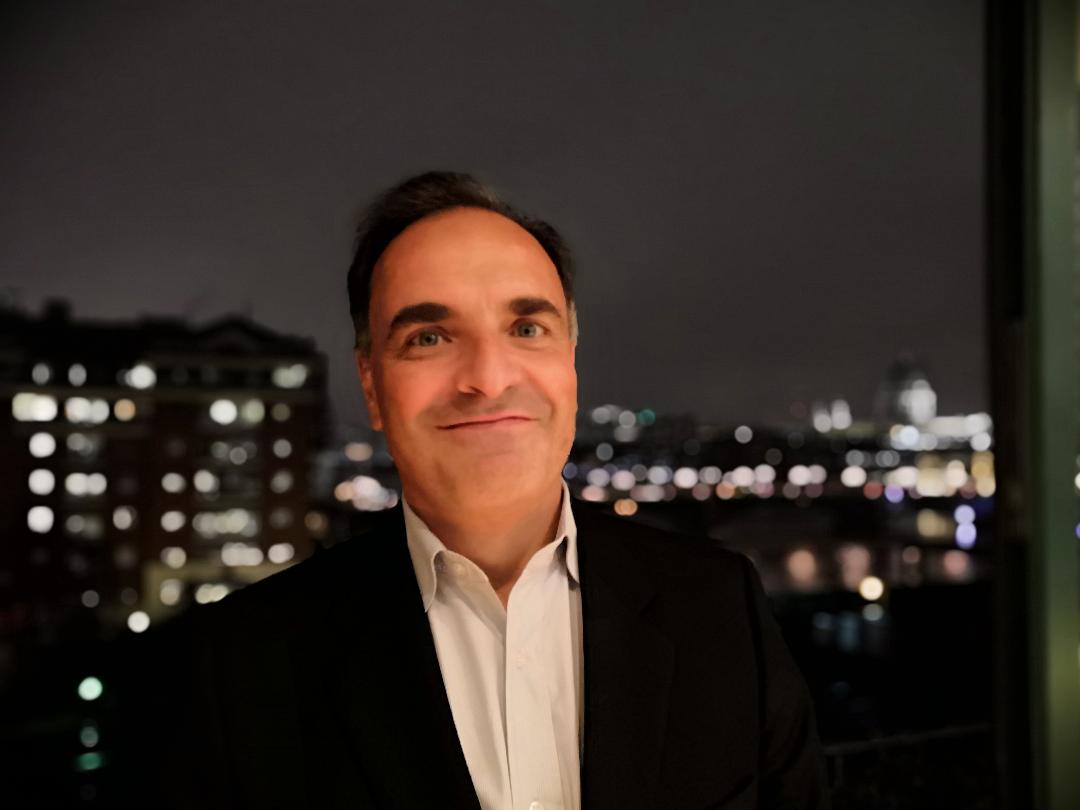