Full Name
Sharelle Klaus
Job Title
Founder and CEO
Company
Dry Soda
Speaker Bio
As the visionary behind DRY, Sharelle Klaus has always had a passion for the culinary world and celebrating each part of a meal – including the beverage. After having four children, she didn’t want to let a lack of wine or cocktails stop her from creating a great pairing. Klaus recognized an absence of refreshing, clean, non-alcoholic options in the market, and became determined to create the first line of less-sweet botanical bubbly beverages that were worthy of meal pairing and premium non-alcoholic mixology. In 2005, Klaus crafted the first batches of DRY Sparkling in her home kitchen and officially launched DRY a few months later.

Klaus brings nearly two decades of entrepreneurial, financial and technology industry experience to her role as CEO at DRY, and oversees all marketing, strategic planning and innovation for the brand. With guidance from some of the Pacific Northwest’s best chefs and a savvy corporate team, Klaus pioneered a new category of sparkling, booze-free beverages, fearlessly leading DRY’s aggressive growth in a male dominated industry. She has continued to evolve DRY as a sober curious ally, taking an investment stake in the Austin-based sober bar, Sans Bar and publishing The Guide to Zero-Proof Cocktails this November. Prior to founding DRY, Klaus worked as a consultant for Infrastructure Management Group and Price Waterhouse. She also served as president of the Forum for Women Entrepreneurs, where she drove strategic development of programs, events and fundraising for the organization’s 250+ Seattle-area members. Klaus has been featured by ParentMap, Huffpost, Forbes, BevNET, Seattle Magazine, Imbibe, and was honored by Seattle Business Magazine as one of its 2018 CEOs of the year.

With a keen appreciation for humor and wit, Klaus is an avid supporter of entrepreneurship and frequently speaks at professional conferences, workshops, and the University of Washington Business School, where she also participates as a judge for the Michael G. Foster’s School’s well-known business plan competitions. She has served as a member of the Executive Committee of the Seattle Pacific University Business School, the Board of Directors at the Seattle Chamber of Commerce and the Board of the Seattle Lung Force. Klaus graduated from Seattle Pacific University with an undergraduate degree in political science, and currently resides in Seattle, Wash.
Speaking At
INTERACTIVE ROUNDTABLE DISCUSSION 3 - How to Accelerate Mainstreaming the Lo-No trend in the U.S. to Create $1 Billion Category 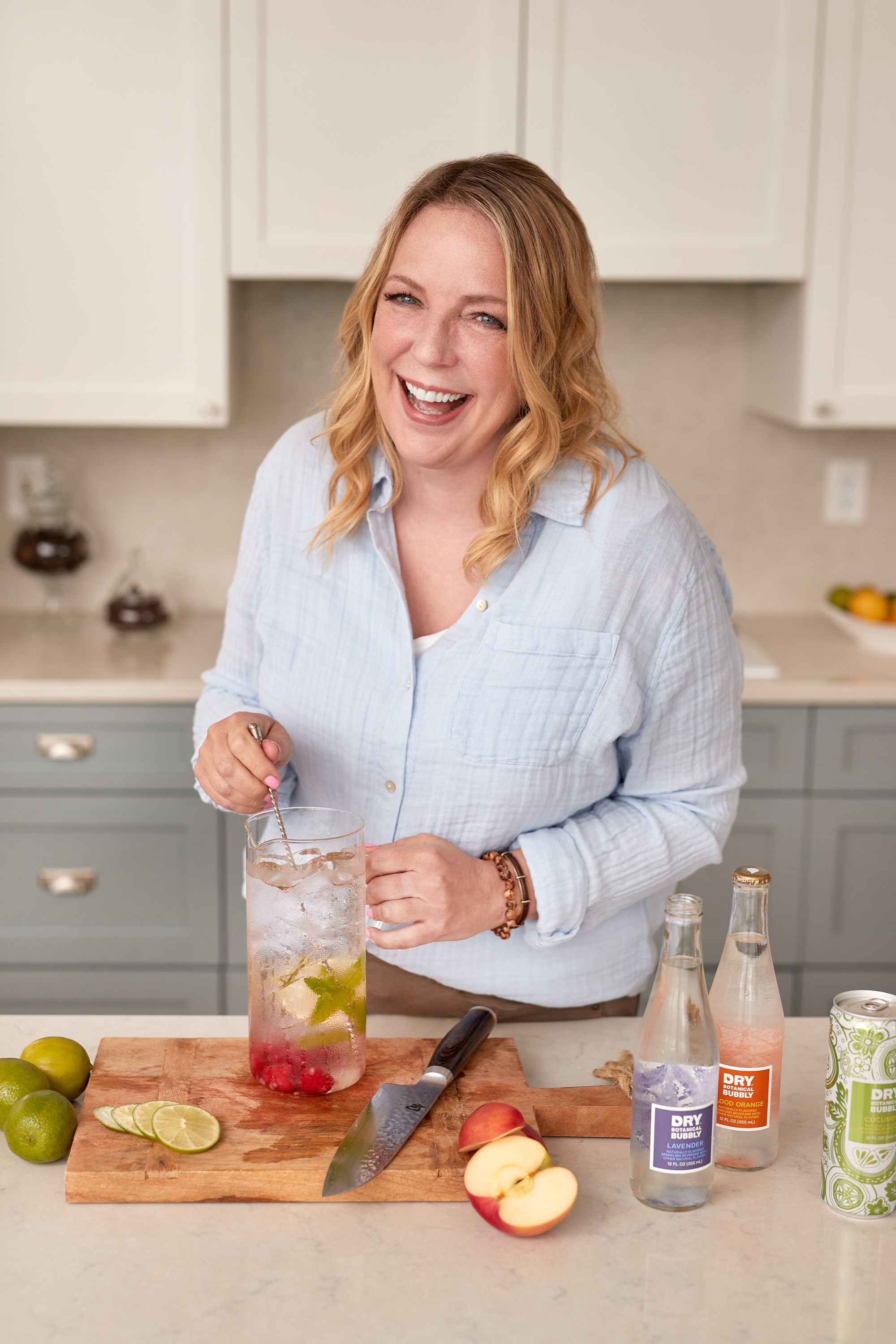