Over the next 40 years, Pepper has become a prolific writer, authoring many academic and popular articles as well as 25 books on the subjects of love, sexuality, and commitment. Two of those books American Couples and The Normal Bar: The Surprising Secrets of Happy Couples have been on the New York Times Best Sellers list. Several others, including Prime, Ten Talks Parents Must Have with Children About Sex and Character, Peer Marriage, and The Great Sex Weekend were featured on Oprah. Her latest books are SNAP Strategies for Couples, Frommer's Places for Passion, and 50 Great Myths of Human Sexuality.

Schwartz is the former president of SSSS, the Society for the Scientific Study of Sexualities, and the past president of the Pacific Sociological Association. She received an award from the American Sociological Association for public understanding of sociology and Law and Politics Magazine named her one of the 25 Smartest People in Washington State. Among other awards, Pepper was named as a distinguished alumni from Washington University in St. Louis and served on the alumni counsel of Yale University Graduate School. Alongside Janet Lever, Pepper has coauthored a column for Glamour magazine as well as independently authored a column for American Baby magazine (both over a period of 8 years). She currently writes a column for AARP.org/nakedtruth as well as continuing to lecture nationally and internationally on intimate relationships, sexuality, and women's wellbeing.

Currently, Pepper serves as AARP's first Love & Relationship Expert & Ambassador and teaches at the University of Washington in Seattle. She has two children, Cooper and Ryder, and recently got married to her husband, Fred Kaseburg. She lives on a horse range outside of Seattle.
Speaking At
INTERACTIVE ROUNDTABLE: Sexual Health Roundtable 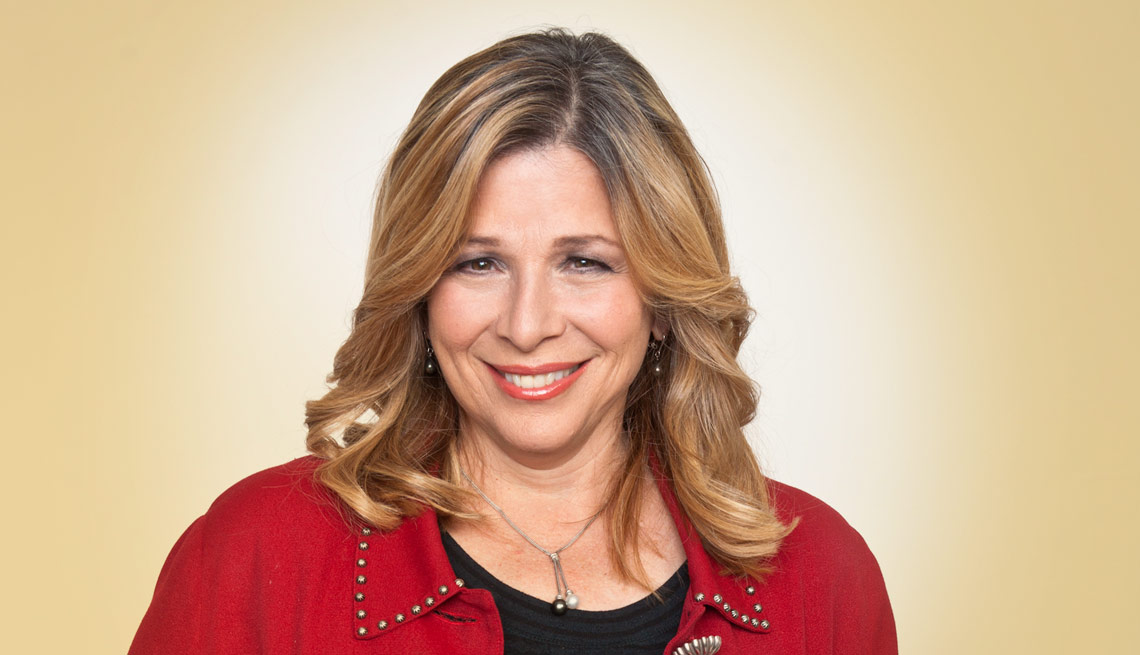