Full Name
Dr Mary Kerr
Job Title
Founder
Company
KaNDY
Speaker Bio
Mary Kerr is CEO and Co-Founder of KaNDy Therapeutics, CEO of NeRRe Therapeutics, and a non-executive independent director at Galapagos NV. Bayer, recently announced the intention to acquire KaNDy Therapeutics for an upfront consideration of $425 million, potential development and regulatory milestone payments of up to $450 million, followed by potential additional triple digit million sales milestone payments*. Before her career in Biotech, Kerr held a range of senior leadership roles at GSK over more than 20 years, including Senior Vice President and Global Franchise leader for the Immuno-inflammation and Infectious Diseases franchise. Mary was a founding member and on the Corporate Executive team of ViiV Healthcare. She has spent most of her career on the R&D commercial interface in global strategy and regional operational roles, predominantly in the specialty and orphan space. Mary gained a Ph.D. in Pharmacology at the University of Bradford, did post-doctoral research at the Michigan Cancer Foundation in Detroit, and has an MBA from the University of Kingston.

* Closing is subject to anti-trust approval and is expected by September 2020.
Speaking At
INTERACTIVE ROUNDTABLE: Menopause Roundtable 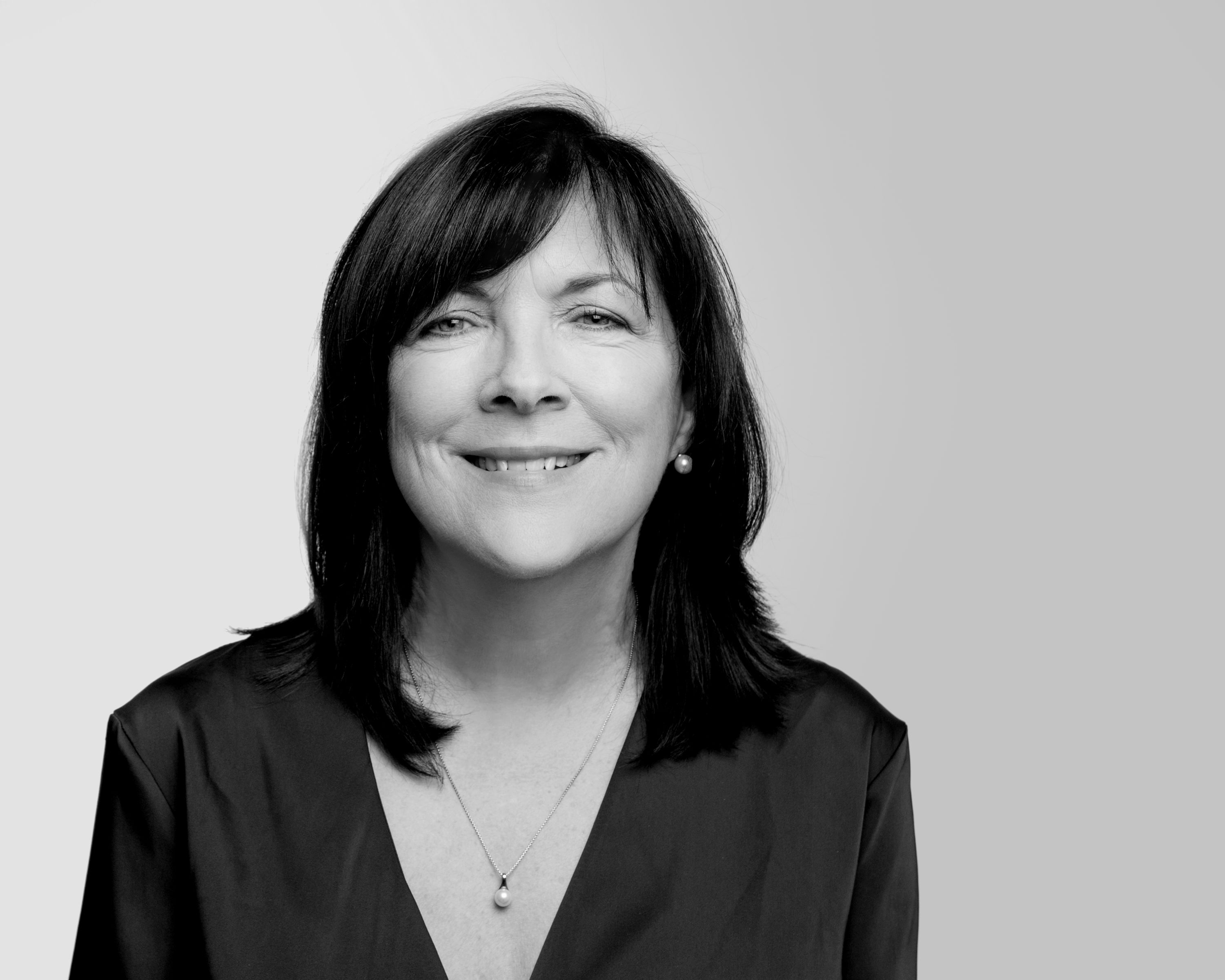