Dirk Ehle was born on May 26, 1969, in Cologne, Germany. He studied law at the universities of Freiburg, Aix-en-Provence (France), Wurzburg, and New York (USA).

After three years in law firms, Dirk Ehle started his career at Bayer in 2001 in the Law Department of Bayer HealthCare. In 2006, Ehle transferred to Bayer AG’s Corporate Office where he worked as Executive Assistant to the Chairman of the Board of Management. He was also in charge of Corporate Policy & Advocacy as of 2008. In 2010, Ehle was appointed Senior Bayer Representative for Central Eastern Europe and Bayer HealthCare Representative for Poland. 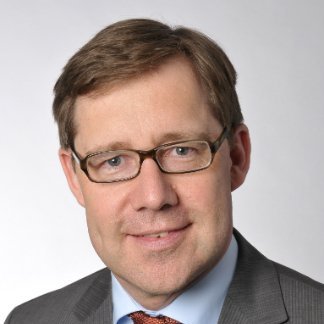