Over the years, she has become an expert on a wide range of issues, including the safety of ingredients in cosmetics and other consumer products, and drinking water quality.

Nneka has appeared on CNN and CBS Evening News, as well as other national and local television stations, talking about consumer exposures to toxic chemicals.

She also has been quoted in a wide range of publications including Time Magazine, Yahoo News and The Huffington Post. In 2009, she was named a “Green Game Changer” by O Magazine for her unique research at EWG.

She earned graduate degrees in zoology and public health from the University of the West Indies and Johns Hopkins University, respectively.
Speaking At
FIRESIDE CHAT: THE HERBAL ESSENCES BIO:RENEW STORY - ACHIEVING EWG CERTIFICATION AT MASS SCALE 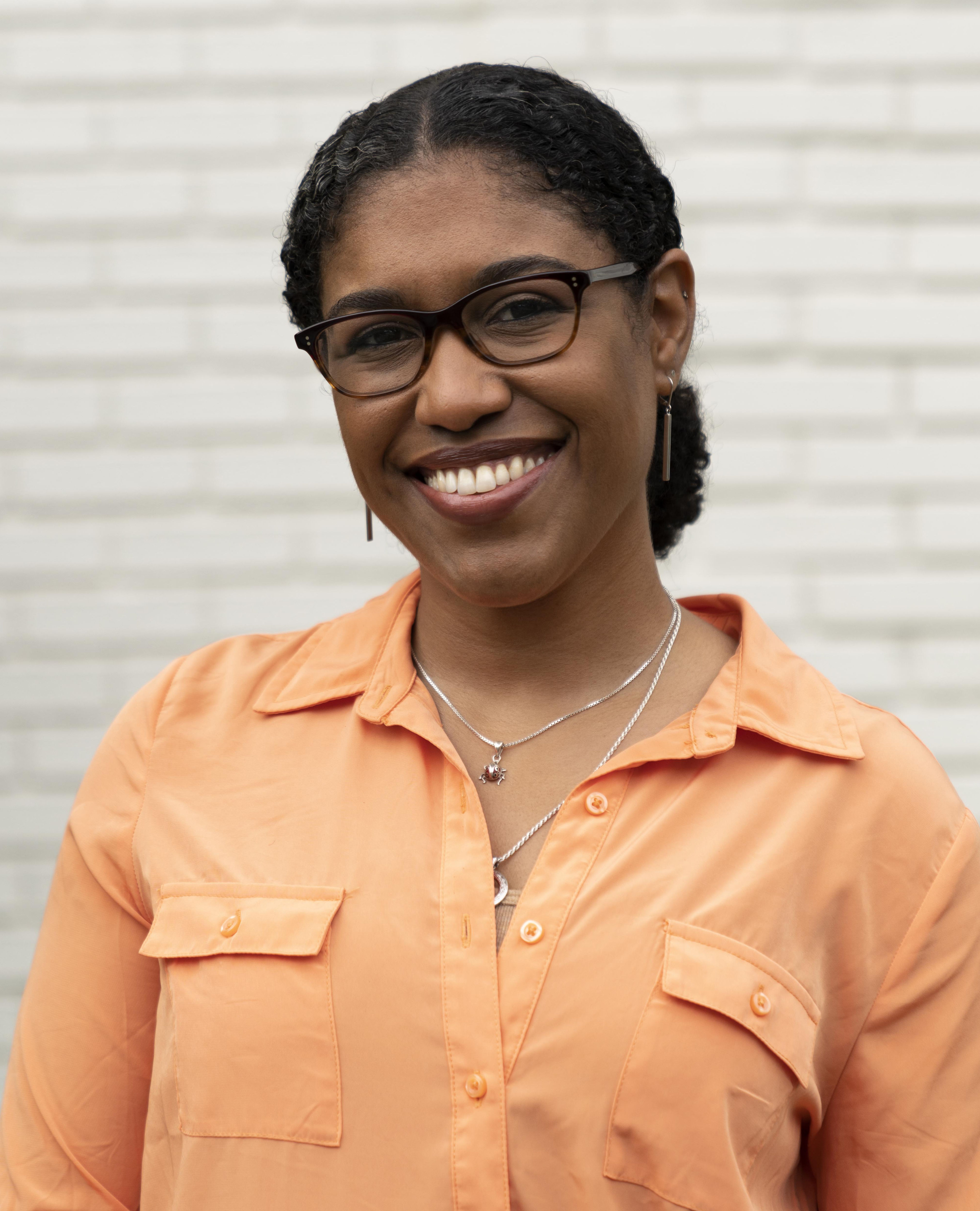